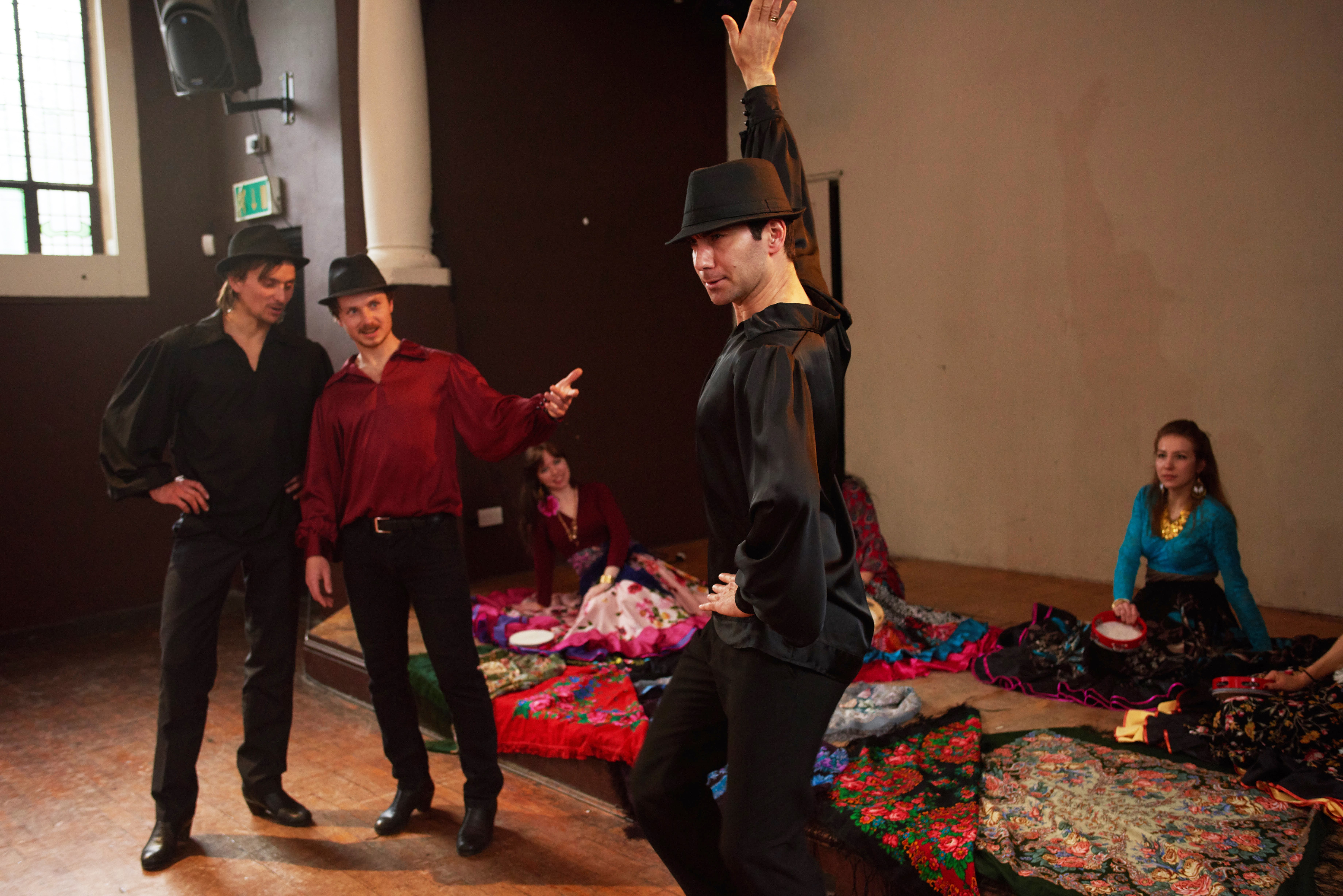 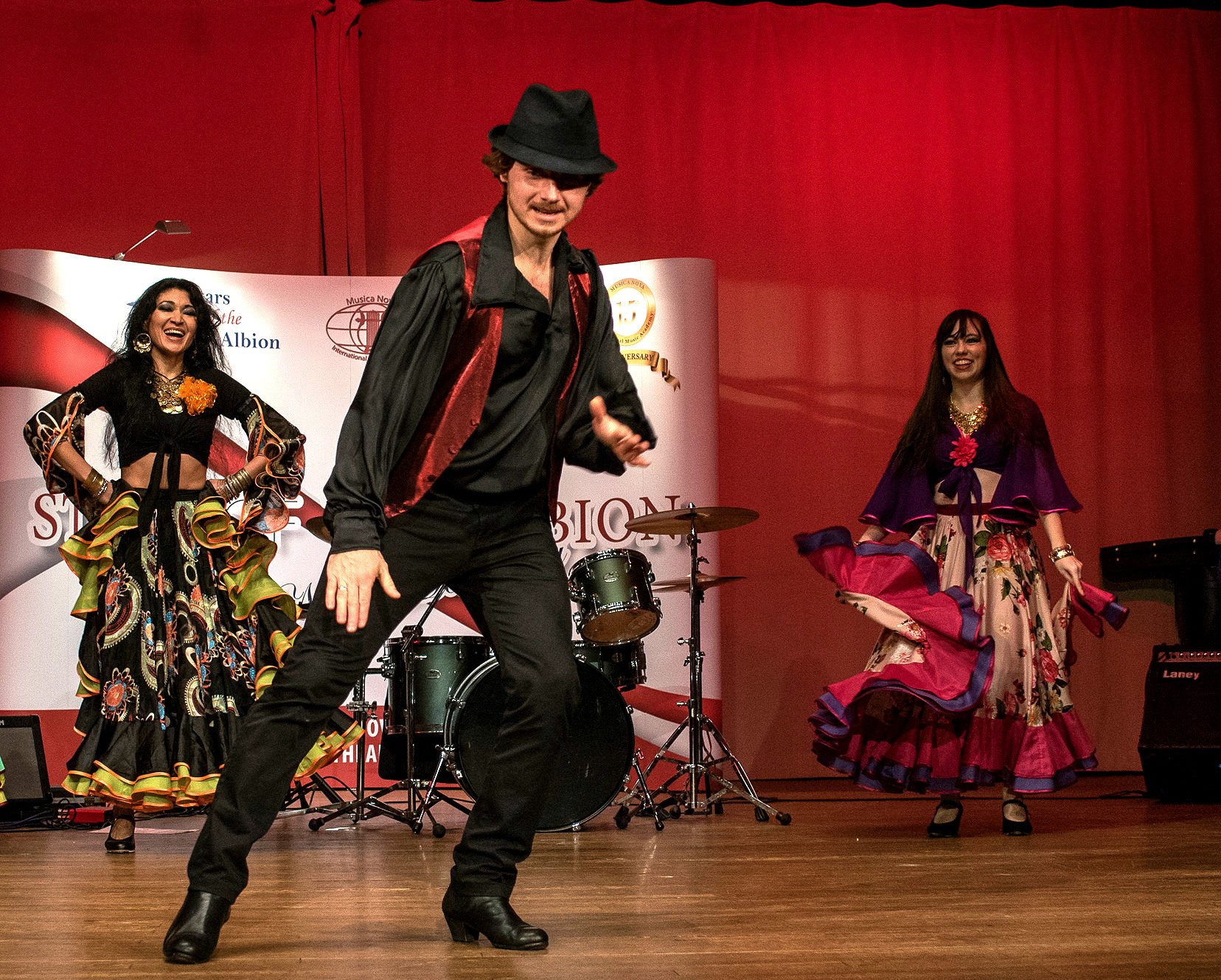 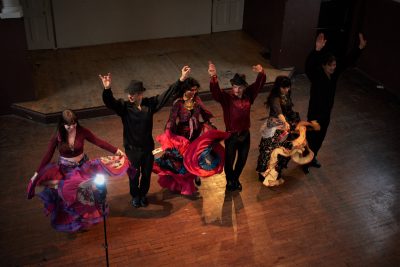 In humans, dance is a set of intentional, rhythmic, culturally influenced, non-verbal body movements that are considered to be an important aspect of sexuality and courtship attraction… Dancing ability, particularly that of men, may serve as a signal of male mate quality in terms of physical strength, prenatal androgenization and symmetry, and thus affect women’s perceptions of men’s attractiveness.

Men are usually afraid of dancing or starting dance lessons. And the widespread opinion that dancing is not a male occupation is not only an underestimation of the depth of the dance, but also a humiliation of the male role. And men belittle themselves  by  thinking  this  way. “For a long time a man and a woman have been bound by a powerful force of attraction, and dancing is one of the ways to express this connection inherent in us by nature itself,” the dance teacher convinced.

Yes, it certainly is. But how else nowadays can you attract men to the dance? There is a topic that no man will just leave indifferent – sex. After all, dance and sex by nature and philosophy are very close and are not thought alone without the other.

Why men should dance?

In the Gypsy folk dance, as in any other folk dances, the life and culture of the people are reflected. Thus, the male part has an important, dominant role. Where the dancer, in addition to performing complex technical elements, expresses his character, strength and temperament. Man gypsy dance requires a certain endurance, speed and strength, which is trained and developed in the Gypsy dance classes for men. Guys engaged in gypsy dancing note that this dance fully replaces active sports training, since with the variety and richness of the elements performed, all the muscles of the legs, hands, and posture are simultaneously involved. Man Gypsy dance reveals the soul and temperament of a man, increases self-confidence, returns to owning his body and emotions.