When We Were Birds

Dance theatre production “When we were birds” was presented by the YAGORI Gypsy Dance Company in June 2017.

It was our first dance theatre production, which was very successful: the tickets were sold out for all 3 days, and we received very good feedback from the press and audience.  It helped us to believe in our  creativity and newly discovered acting skills and, every member of our cast did the best he could to make it happen.

The project is based on one old Gypsy legend. The legend states that in times immemorial Gypsy people were not human, but a flock of birds and had an ability to fly. But one day they had to shed their wings and were forced to wander the Earth. Why? What happened to them exactly? What did they find and what did they lose during their endless meanderings? This unique production is based on a fascinating story and presented by colourful, fiery Gypsy dancing, lyrical Romany songs and  some dramatic acting.  It grants you a rare opportunity to get acquainted with one of the most mysterious legends of this mystical and largely misunderstood nation.

Although this is a Gypsy legend we believe it concerns to all humanity. And everyone can see himself in this Gypsy legend. 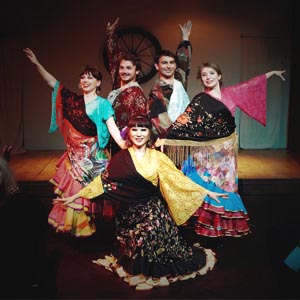 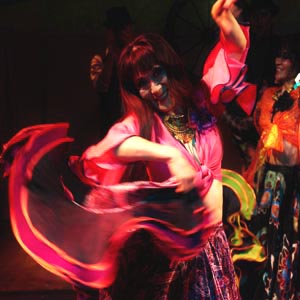 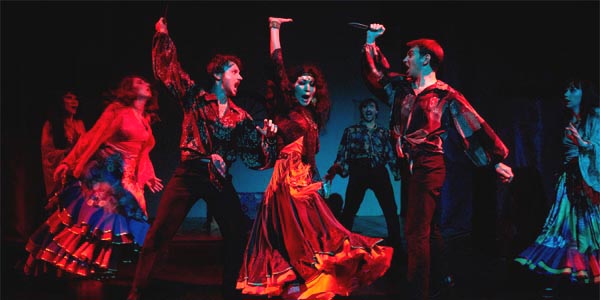 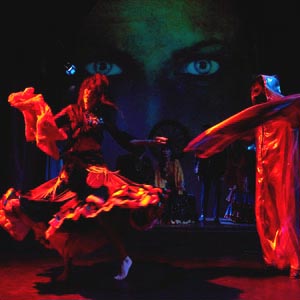 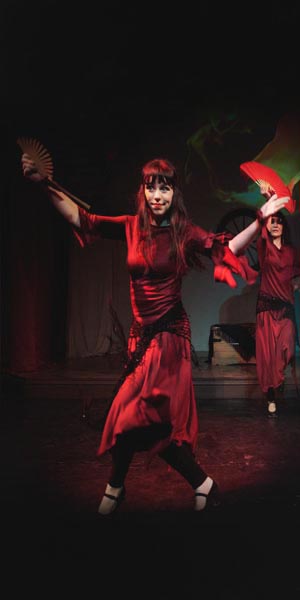 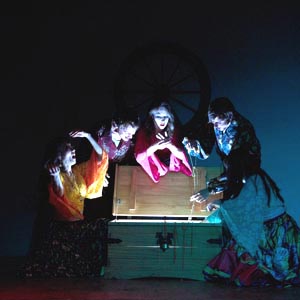 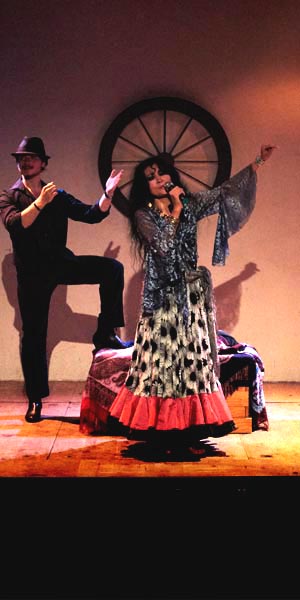 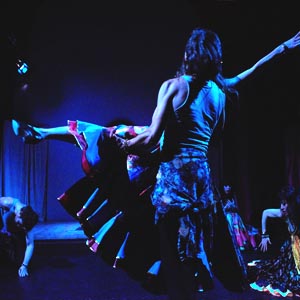 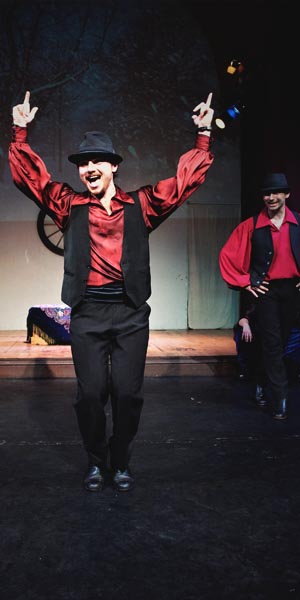 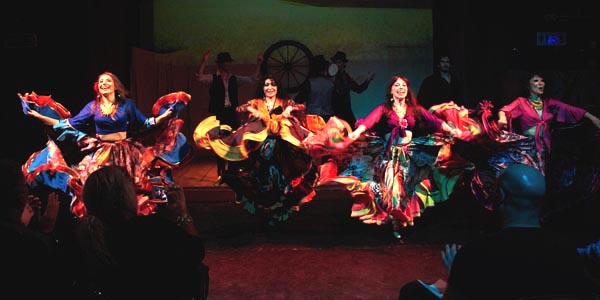 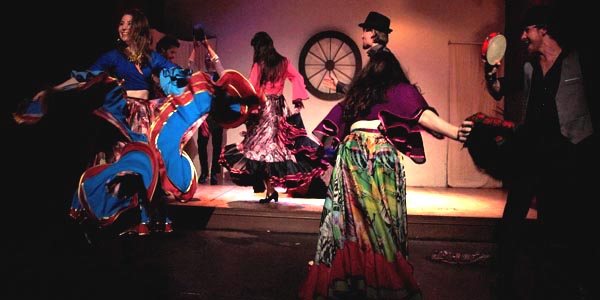 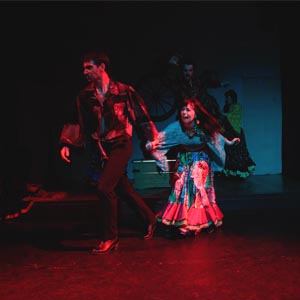